The Mysterious Life of Dr Barry

A Surgeon Unlike Any Other 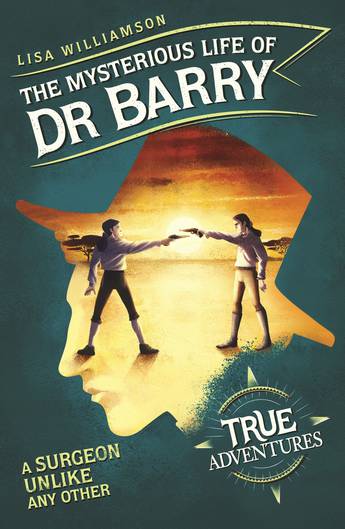 The remarkable true story of Margaret Anne Bulkley aka Dr James Barry a surgeon who disguised herself as a man for her entire life.

In July 1865 the celebrated surgeon Dr James Barry died in London after a long and distinguished career in the British Empire. He had lived alone and a charlady took on the task of laying out his body.

Barry was well-known. A fiery red haired man he as a gifted physician and a determined and pugnacious character. He had been surgeon to the forces in British South Africa here he performed the world's first successful modern Caesarean birth. He had pushed through much needed medical reforms. He had quelled an outbreak of cholera in the West Indies. He had visited the Crimea and argued violently with Florence Nightingale.

A charlady came running from the room; she had startling news. Dr Barry had clearly been born awoman!

And so Margaret Bulkley's secret as finally revealed. Here is the incredible True Adventures of a young person determined to achieve their aim even if it meant a lifetime of deception
More books by this author

Lisa Williamson is the best-selling author of The Art of Being Normal, a YA story about the friendship between a trans girl and a gay boy described as 'a life-changing and life-saving book' by Philip Pullman and 'extraordinary' by Non Pratt. She has written two other highly regarded YA novels, All About Mia and Paper Avalanche.