The Strange Case Of Dr. Jekyll And Mr. Hyde 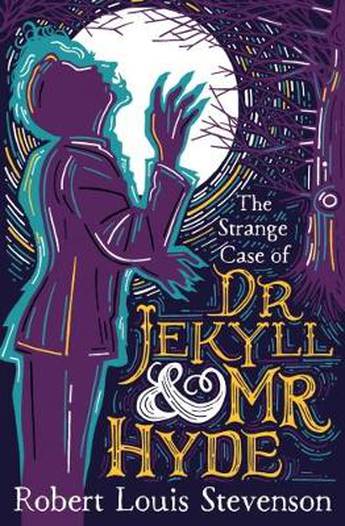 An eerily superb story of murder and monstrosity on the streets of Victorian London that has remained in the public imagination for well over a century, spawning numerous adaptations, now available in an accessible format for all readers.

Beneath the prim and proper morals of Victorian society lurks a violent madman who emerges at night to commit the most cold-hearted of crimes. Nothing is known of him except his name: Mr Hyde. A lawyer and a doctor begin their own investigation and are shocked to find that Mr Hyde is an acquaintance of their respectable friend Dr Henry Jekyll. Worse still, Dr Jekyll is unwilling to listen to them and retreats into his laboratory when confronted. As months turn to years and the violence turns to ruthless murder, Dr Jekyll is finally forced to confront the chaos.
More books by this author

Born in 1850 in Edinburgh, Robert Louis Stevenson travelled often which lent well to his brand of fiction. His journeys led to some of his early literary works. Publishing his first volume at the age of 28, Stevenson became a literary celebrity when works such as Treasure Island, Kidnapped, and The Strange Case of Dr. Jekyll and Mr. Hyde were released to eager audiences. He died in 1894.