The History of British Puddings, Savoury and Sweet 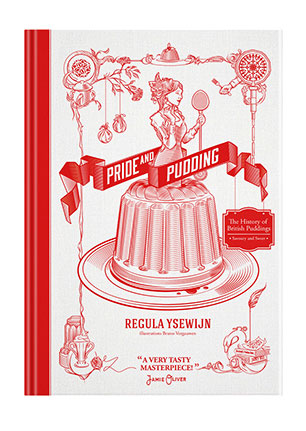 The life and times of the Great British Pudding, both savoury and sweet - with 80 recipes re-created for the 21st century home cook

BLESSED BE HE THAT INVENTED PUDDING

The great British pudding, versatile and wonderful in all its guises, has been a source of nourishment and delight since the days of the Roman occupation, and probably even before then. By faithfully recreating recipes from historical cookery texts and updating them for today's kitchens and ingredients, Regula Ysewijn has revived over 80 beautiful puddings for the modern home cook.

There are ancient savoury dishes such as the Scottish haggis or humble beef pudding, traditional sweet and savoury pies, pastries, jellies, ices, flummeries, junkets, jam roly-poly and, of course, the iconic Christmas pudding. Regula tells the story of each one, sharing the original recipe alongside her own version, while paying homage to the cooks, writers and moments in history that helped shape them.

REGULA YSEWIJN is a photographer and graphic designer who was born and raised in Antwerp where she went to art school and taught herself to cook. In her work she is inspired by the Dutch and Flemish Renaissance paintings she grew up with. She fell in love with Britain after hearing a nursery rhyme when she was only a small child. Soon after her first visit to Britain at the age of nine, she started reading about British history and folklore, and travelled around the country with her parents every holiday. 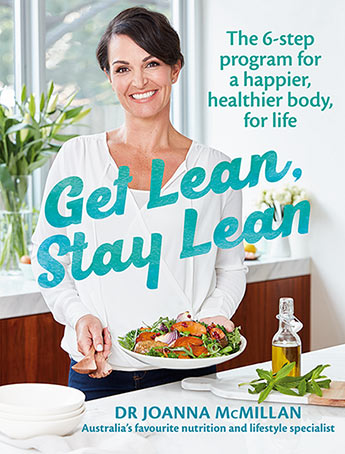 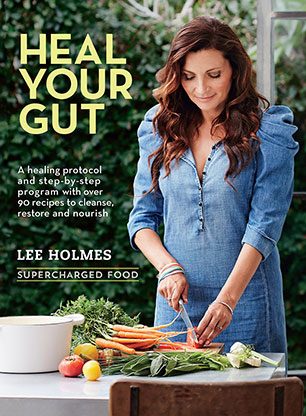 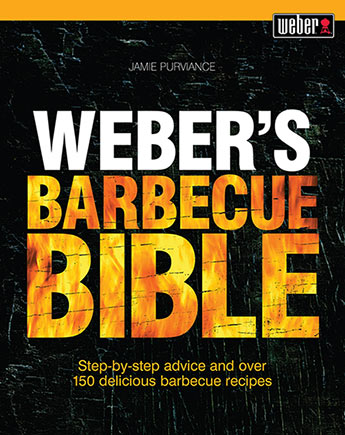 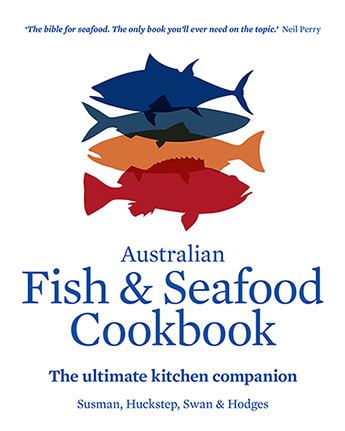 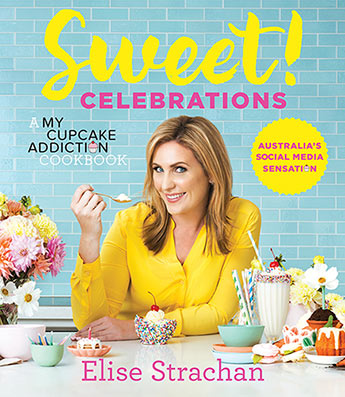 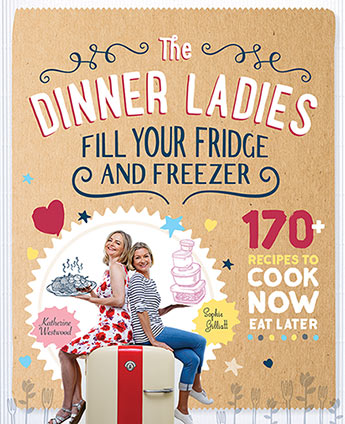 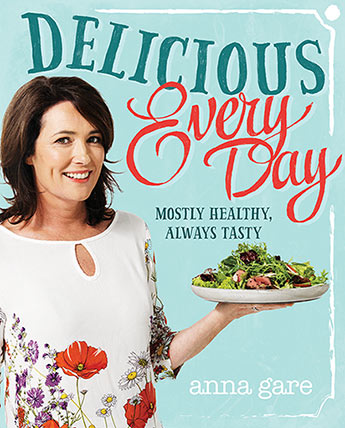