Home>Browse>Books>Fiction>I Would Prefer Not To

I Would Prefer Not To 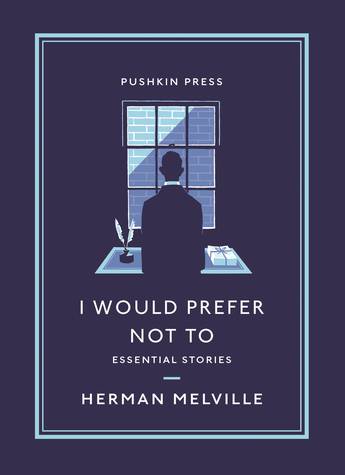 Download cover
Availability: Not Yet Published
In these stories of the surreal mundanity of office life and obscure tensions at sea, Melville's darkly modern sensibility plunges us into a world of irony and mystery, where nothing is as it first appears.

A lawyer hires a new copyist, only to be met with stubborn, confounding resistance. A cynical lightning rod salesman plies his trade by exploiting fears in stormy weather. After boarding a beleaguered Spanish slave ship, an American trader's cheerful outlook is repeatedly shadowed by paralyzing unease.
More books by this author More books in this series

Herman Melville was born to a merchant family in New York City in 1819. His father died suddenly in 1832, and Melville took jobs as a bank clerk, a farmhand and a teacher to make ends meet. In 1839, he embarked on the first in a series of sea voyages that would provide him with inspiration for his novels Typee (1846), Omoo (1847) and his great masterpiece, Moby-Dick (1851). Following poor sales and hostile reviews, Melville abandoned fiction writing in 1857, turning to poetry and a career as a customs inspector on the New York docks. He died in relative obscurity in 1891.