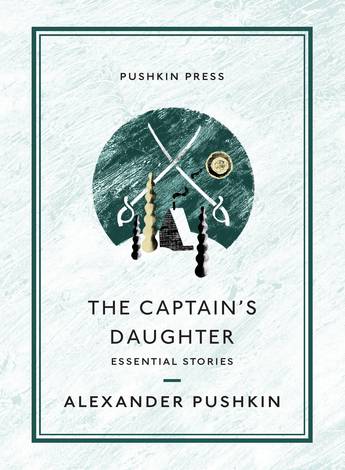 A dazzling new collection of Pushkin's most fiction, in definitive translations by the acclaimed Anthony Briggs.

As complex as they are gripping, Pushkin's stories are some of the greatest and most influential ever written. Foundational to the development of Russian prose, they retain stunning freshness and clarity, more than ever in Anthony Briggs's finely nuanced translations.

These are stories that upend expectations at every turn: in The Captain's Daughter, Pushkin's masterful novella of love and rebellion set during the reign of Catherine the Great, a mysterious encounter proves fatally significant during a brutal uprising, while in 'The Queen of Spades' a man obsessively pursues an elderly woman's secret for success at cards, with bizarre results.
More books by this author

Alexander Pushkin was born in 1799. He published his first poem when he was fifteen, and in 1820 his first long poem-Ruslan and Lyudmila-made him famous. His work, including the novel-in-verse Yevgeny Onegin, the poem The Bronze Horseman, the play Boris Godunov and the short story 'The Queen of Spades', has secured his place as one of the greatest writers, in any language, ever to have lived. He died aged just 37, having been wounded in a duel - Pushkin's 29th - by his brother-in-law.