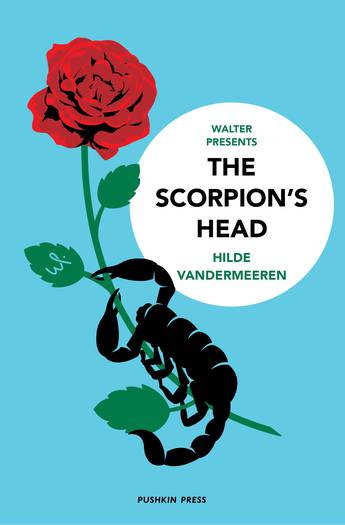 Download cover
Availability: Not Yet Published
Shortly after a fractious weekend away with her family, Gaelle wakes up injured in a psychiatric hospital in Berlin. Her seven-year-old son is in a coma in another hospital - and the police suspect her of attempting to murder him. With no memory of what happened but convinced of her innocence, Gaelle escapes and begins a determined hunt for the truth.

Michael is a contract killer working for Scorpio, a ruthless organisation that spares no-one, where any agent who violates the rules signs their own death warrant. When Michael decides to reject an assignment, he knows he must run for his life.

One makes a living by killing, the other would kill to survive. And soon their paths will cross...
More books by this author More books in this series

Hilde Vandermeeren (b. 1970) wrote a wide range of books for children and young adults before becoming a thriller writer. Within a short space of time she has become a major voice within Flemish crime writing: her debut crime novel was shortlisted for the Gouden Strop prize and the follow-up won the Hercule Poirot prize. A trained psychologist, she specialises in psychological thrillers that are tightly and cinematically structured.