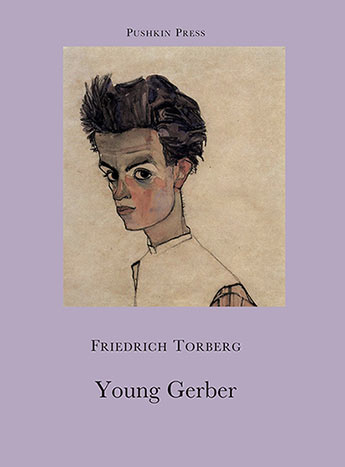 A classic coming-of-age novel set in Vienna, where a young pupil clashes with his sadistic form teacher-with tragic consequences

Kurt Gerber embarks hopefully on his last year at school, leading to the all-important exam, but finds that he is constantly at odds with the sadistic class teacher Professor Kupfer, known to his students as ...Lord God Kupfer..., who particularly dislikes him.
Inspired partly by its author's own experience of his final school-leaving examination, which he passed only at the second attempt, and partly by the suicides of no less than ten school students in a single week in the winter of 1929, Young Gerber is a timeless tale of classroom angst, and an undisputed classic of Austrian literature.
More books by this author

Friedrich Torberg was born in Vienna in 1908 to a Jewish family. He worked as a critic and journalist in Vienna and Prague, until 1938 when he was forced to emigrate to France as a result of Nazi persecution. Moving to America, Torberg was nominated by New York PEN-Club one of the ten outstanding German Anti-Nazi writers. He worked as a Hollywood scriptwriter and for Time magazine until 1951, when he returned to Vienna where he died in 1979.