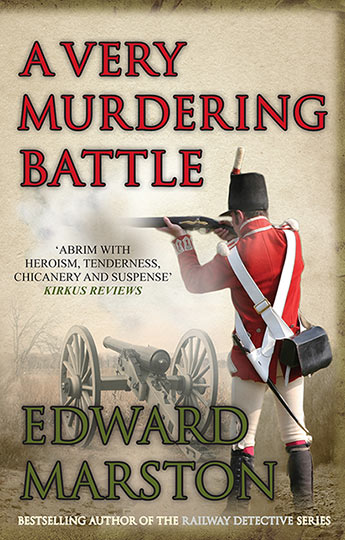 It is 1709, and Europe is in the midst of the coldest winter for a century. France is suffering profoundly: with her people starving and her army rattled by mutiny and desertions, King Louis XIV is at The Hague, searching for peace with the English on almost any terms.

The book opens in 1709 and Europe is in the grip of the coldest winter for a century. There's a frost fair on the River Thames, and all the Dutch ports are frozen. France suffers most - after the fierce frost comes a famine as the cattle die and the harvests are poor. The people are starving and mutiny rattles the French army. King Louis X1V searches for peace on almost any terms and negotiations commence in The Hague for a settlement with the English.

Captain Daniel Rawson is at those negotiations as an interpreter, but the talks collapse, and Daniel finds himself once again at the behest of the Duke of Marlborough. This time Marlborough needs Daniel to track down a missing and priceless tapestry, which he does, but as he journeys back to England, he becomes embroiled in the battle of Malplaquet, a campaign that will become famous throughout history as one of the bloodiest of the War of Spanish Succession.
More books by this author More books in this series

Edward Marston was born and brought up in South Wales. A full-time writer for over thirty years, he has worked in radio, film, television and the theatre, and is a former chairman of the Crime Writers' Association.