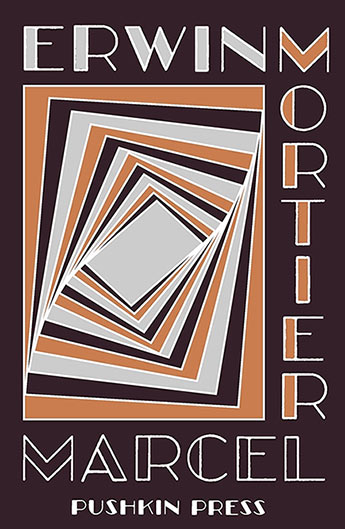 The debut novel by the great Flemish writer Erwin Mortier, Marcel vividly describes the history of a family in a Flemish village, bowed by the weight of history.

Once the family favourite, Marcel died before his time and now lies far away in an unmarked grave. But his photograph still stands in pride of place on the family cabinet, lovingly guarded by an old woman. Her young grandson, who so resembles his smiling relative, is haunted by the mystery of Marcel's life and death.
But when the boy finds some of the dead man's letters, the truth turns out to be far less simple, and far less savoury, than he could ever have imagined.
Family secrets, lies and half-truths fold in on one another in this subtle and beguiling novel. Marcel is a sharp, lyrical depiction of the murky attitude of the living towards the dead, and of how past betrayals will live on through the generations.
More books by this author

Erwin Mortier (1965) made his mark in 1999 with his debut novel Marcel, which was awarded several prizes in Belgium and the Netherlands, and received acclaim throughout Europe. In the following years he quickly built up a reputation as one of the leading authors of his generation. His novel While the Gods were Sleeping received the AKO Literature Prize, one of the most prestigious awards in the Netherlands. His latest work, Stammered Song Book, a mother's book of hours,' a raw yet tender elegy about illness and loss, was met with unanimous praise. Mortier's evocative descriptions bring past worlds brilliantly to life.