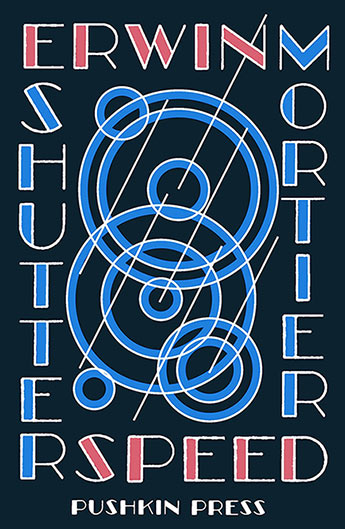 A beautiful, elegiac novel about the deep emotions at work under the unruffled surface of a childhood in the countryside.

It is the height of summer. In a small, stifling village a young boy's childhood shudders to a close.
Joris's father is dead for reasons he is only beginning to understand. His mother is in Spain, for reasons he doesn't want to think about. He lives with his aunt and uncle, in a village where intense dramas run their course in the background, half-seen and little understood.
In faded images from half-remembered photographs, through memories invented or suppressed, the last summer of eleven-year-old Joris's childhood comes to an end, deftly picked out in Erwin Mortier's elegant and affecting prose.
More books by this author

Erwin Mortier (1965) made his mark in 1999 with his debut novel Marcel, which was awarded several prizes in Belgium and the Netherlands, and received acclaim throughout Europe. In the following years he quickly built up a reputation as one of the leading authors of his generation. His novel While the Gods were Sleeping received the AKO Literature Prize, one of the most prestigious awards in the Netherlands. His latest work, Stammered Song Book, a mother's book of hours,' a raw yet tender elegy about illness and loss, was met with unanimous praise. Mortier's evocative descriptions bring past worlds brilliantly to life.