Wallace Of The Secret Service 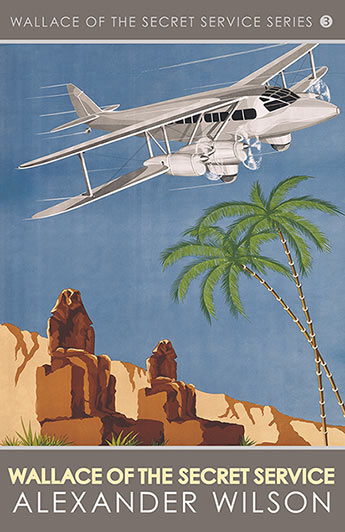 Book three in this Golden Age espionage thriller series, by a writer who was hugely well reviewed in his heyday.

Extreme Nationalists are fighting to relinquish the British government's power in Egypt. Secret agent Henderson, deployed to Egypt to assess the trouble, sends a coded message to say he's on the trail of something big. But there's been no word since.
More books by this author