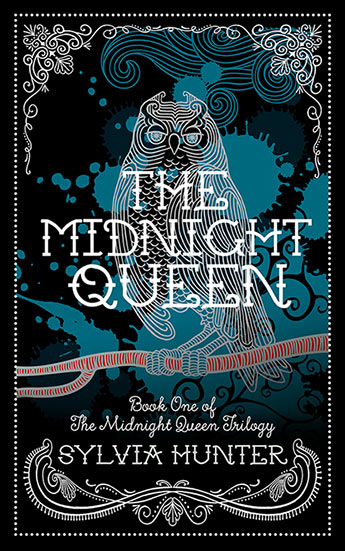 First in a trilogy of genre-busting alternative historical adventure with magic and a dash of romance!

Gray Marshall's Britain is a fragmented kingdom of many tongues, many gods and many magics. But all that concerns Gray is returning as soon as possible to his studies at Merlin College, Oxford and setting right the nightmare that has seen him disgraced and banished to his tutor's home.Sophie Callender may not have magic herself and a father who forbids his daughters a magical education, but her bookish rebellion and growing friendship with Gray are the first steps of a journey. A journey that will involve them in a conspiracy at the heart of the kingdom and into the legend of a young queen who vanished without a trace years before.Sylvia Hunter has created a world that is both only slightly different and a far cry from the England we know of the 1800s, teeming with depth in language, myth and religion that defies easy categorisation.
More books by this author

SYLVIA HUNTER lives in Toronto with her husband and daughter and their slightly out-of-control collections of books, comics and DVDs. When not writing, she works in Scholarly journal publishing, sings in two choirs and reads as much as possible.