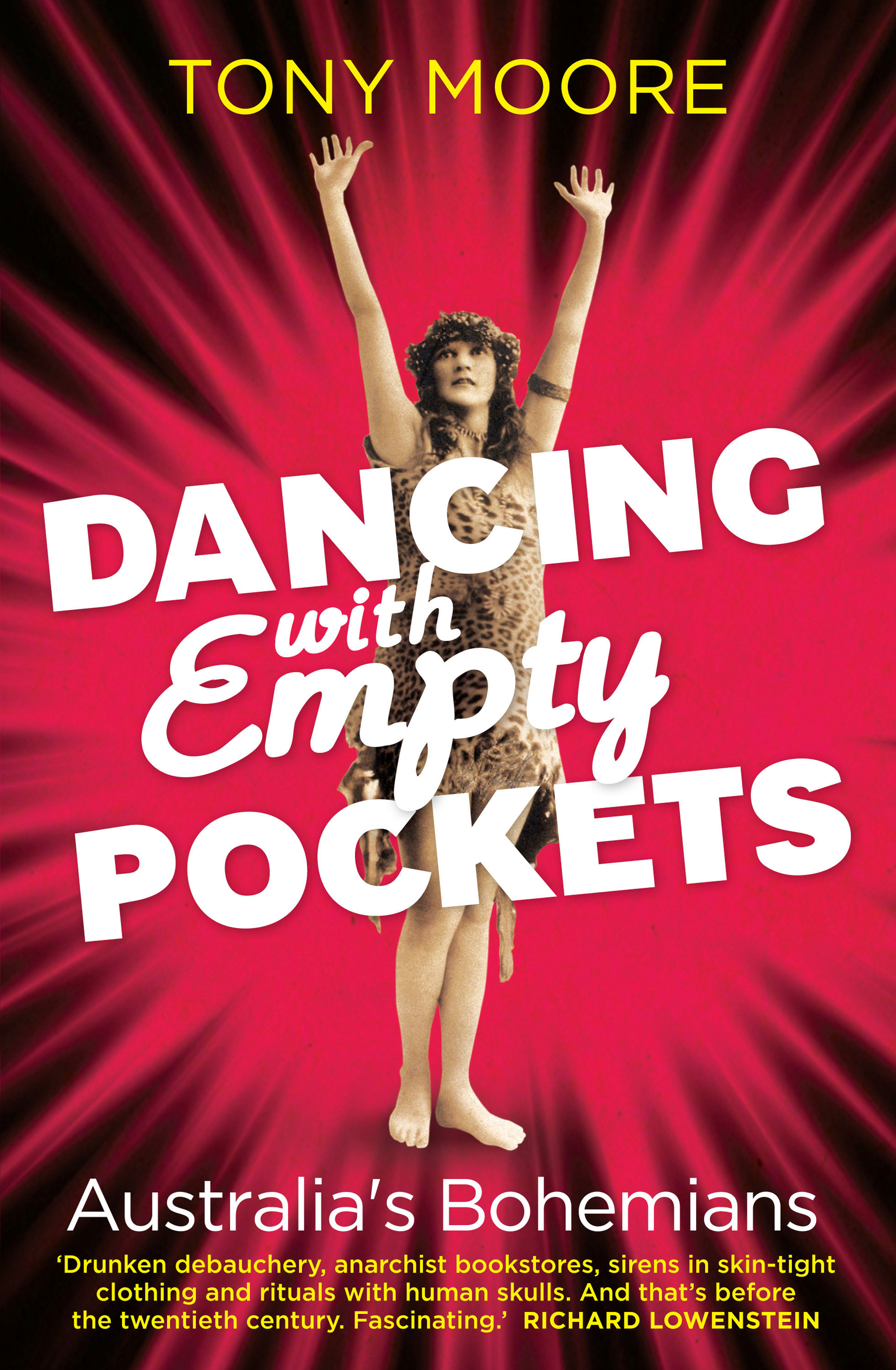 Dancing with Empty Pockets is an exploration, and a celebration, of Australia's most creative figures.

In the nineteenth century, the word bohemians initially conjured the primitive, exotic and mysterious power of gypsies, but in a few short years would be used to describe any nomadic or vagabond character - with strong overtones of poverty and even criminality. In Australia, bohemians have been associated with subcultures, and movements across most creative arts and media for more than 150 years. Our cities spawned networks of poets, painters, novelists, journalists, philosophers, actors, filmmakers, comedians and hackers as famous for their controversial, eccentric lifestyles as for the work they produced. Dancing with Empty Pockets is an exploration, and a celebration, of Australia's most creative figures - our bohemians, from Marcus Clarke through to the twenty-first century - and it is a must-read for everyone interested in our counter culture.

'Dr Moore takes us down our history's back streets after midnight in search of our bohemian past; his prose as witty, ironic and entertaining as many of the characters he finds lurking there.'-Graeme Blundell

'Drunken debauchery, anarchist bookstores, sirens in skin-tight clothing and rituals with human skulls. And that's all before the twentieth century. Fascinating.'-Richard Lowenstein
More books by this author

Dr Tony Moore is a writer, historian and academic based in Melbourne. He has a PhD in Australian history from the University of Sydney and is a senior lecturer at and Director of the National Centre for Australian Studies, Monash University. Tony's career has spanned political activism, documentary making at the ABC, journalism and book publishing. He was commissioning editor of the 'Australian Encounters' book series for Cambridge University Press and has authored two books: The Barry McKenzie Movies, (2005) and Death or Liberty (2010).