Journals and Journalism from the New Yorker and Other Magazines 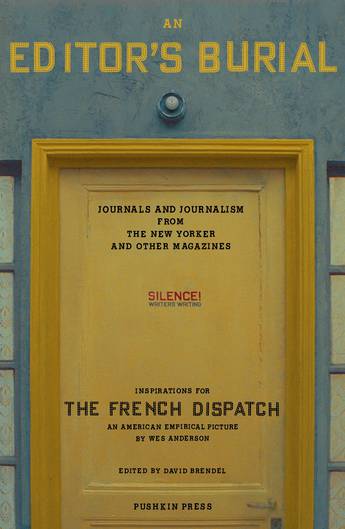 Inspirations for Wes Anderson's The French Dispatch - fascinating essays on Paris by some of the twentieth century's finest writers.

In An Editor's Burial, celebrated director Wes Anderson gathers together the wonderful writing on the expatriate experience in Paris that inspired his latest film The French Dispatch, about an American who sets up a magazine in Paris. Featuring essays by luminaries of twentieth-century literature, the collection offers a unique look at both Parisian culture and a golden age in American journalism. 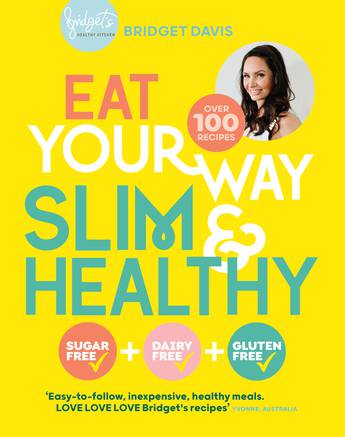 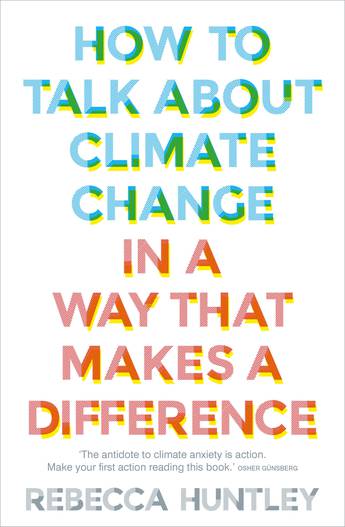 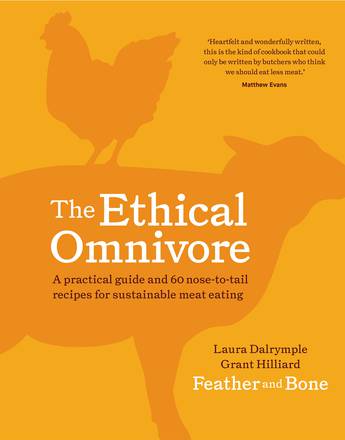