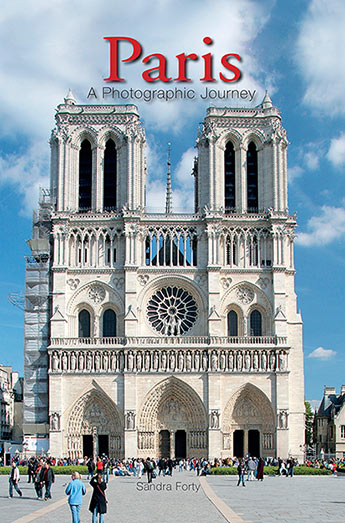 With Paris: A Photographic History, travel all the 'can't miss' sites of this enchanting city without ever leaving your couch.

Paris: A Photographic Journey provides a historical introduction to the subject and then, in nearly 200 photographs, a journey through its historical sights-bringing the story up to date with scenes of the awful fire that ravaged Notre Dame cathedral in April 2019. Paris has long been popularly known as the "City of Light" for its architectural beauty and tradition of intellectualism. It is the royal city of Louis XIV, the Sun King, and Napoleon. It is the intellectual city of Enlightenment luminaries such as Rousseau and Voltaire. It is the city of bloody revolution and Madame la Guillotine. It is a city of variety-of magnificent Gothic cathedrals, the grand avenues of Baron Haussmann, and cutting-edge contemporary buildings.
Artists, writers, and poets have flocked to Paris through the years and all attempted to capture something of its complexity and verve-such renowned names as Toulouse Lautrec, Seurat, Picasso, Dumas, Hugo, and Rimbaud among them. Paris is the city of elegance but alongside the Belle Epoque designs are the risque dancers of the Moulin Rouge. It is redolent of music and high fashion, of opulence and decadence, of culture and rigorous philosophy. Above all, though, it is a city of enchantment. Paris has been seducing visitors for countless centuries. Today, the city is the commercial center and the cultural heart of France.
Paris teems year round with tourists who come to sample fine cuisine, gaze upon artistic treasures, and take in the indefinable but heady atmosphere of this most romantic of cities.
More books by this author

Sandra Forty lives in the south-west of England. Brought up in Devonshire, she studied history at London University before becoming a journalist. For the last 30 years, she has been an editor and author. She has written extensively on travel, art, architecture, and history and lists gardening and travel among her many interests. 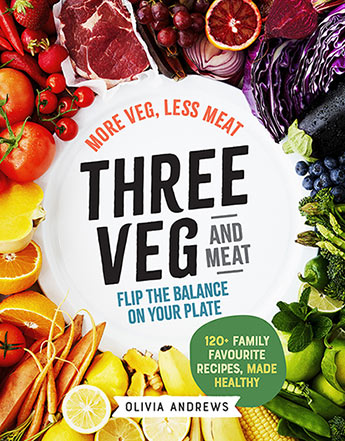 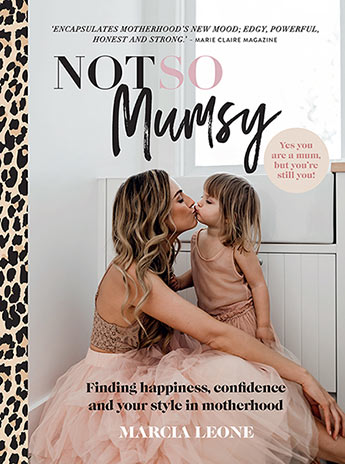 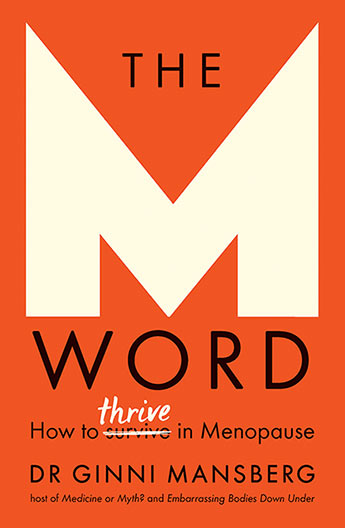 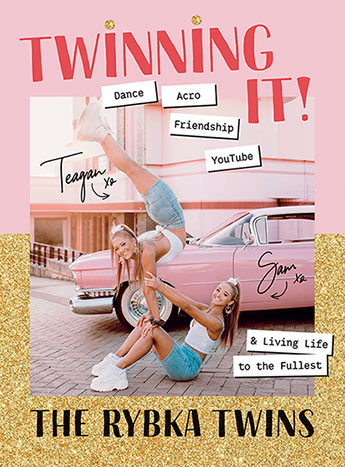 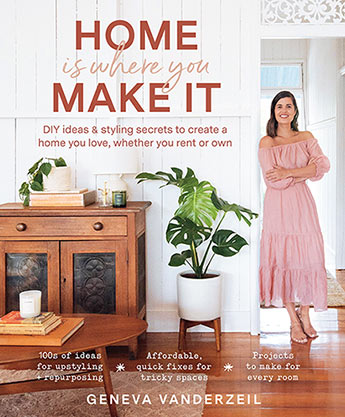