The iconic filmmaker and his work 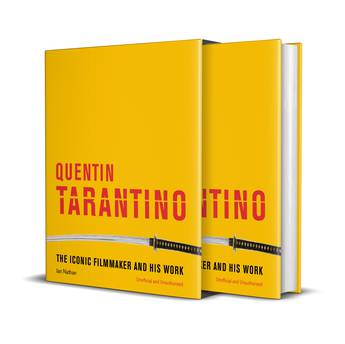 A true cinephile, Tarantino is famed for his visually arresting approach and this exploration of his career will feature stunning images taken on set and behind the scenes.

Quentin Tarantino is undoubtedly the cult filmmaker of our generation. From his early writing work on films such as True Romance and From Dusk Till Dawn, to the magnificent genre-defining Reservoir Dogs, Pulp Fiction and Jackie Brown, this bookreveals the director's inspiration, working methods and the breadth of his talent. A true cinephile, Tarantino is famed for his visually arresting approach and this book will feature images taken on set and behind the scenes. Packed with stunning pictures from the Kobal archives, this book explores the genesis of Tarantino's unique directorial style and provides insight into his inspirations and his frequent collaborations with favoured actors.
This is the ultimate celebration of his work for any Tarantino fan.
More books by this author

Ian Nathan, who lives and works in London, is one of the UK's best-known film writers. He is the author of eight previous books, including Alien Vault, the best-selling history of Ridley Scott's masterpiece, Terminator Vault, Tim Burton, The Coen Brothers and Anything You Can Imagine: Peter Jackson and the Making of Middle-earth. He is the former editor and executive editor of Empire, the world's biggest movie magazine, where he remains a contributing editor. He also regulalrly contributes to The Times, The Independent, The Mail on Sunday, Cahiers Du Cinema and the Discovering Film documentary series on Sky Arts. 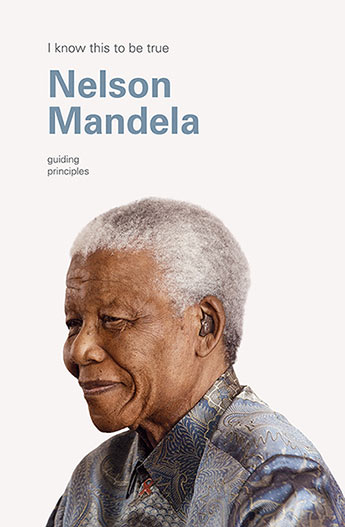