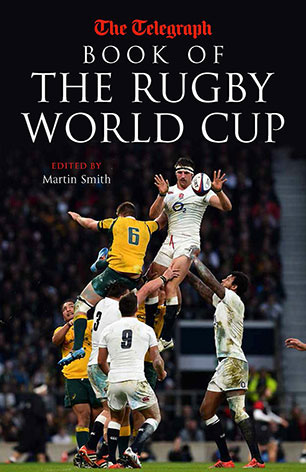 An anthology of the Telegraph's best articles written on the World Cup from some of the biggest names in rugby, this publication will coincide with the Rugby World Cup 2015.

MARTIN SMITH was assistant sports editor of the Telegraph for many years. He has edited previous Telegraph anthologies for Aurum on the Tour de France, Formula One, Wimbledon, horse racing and cricket letters. He lives in Bedfordshire. His most recent book was as editor of The Telegraph Book of Champions.