The original and classic recipe collection 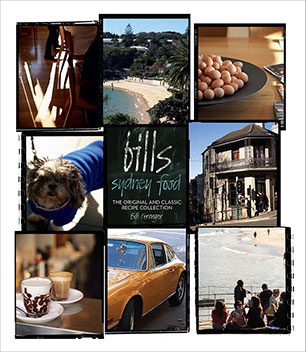 A celebratory edition of Bill Granger s beloved first cookbook, capturing the food and feel of the city of Sydney, beautifully packaged in a slipcase.

In celebration of 10 years in print, comes an updated collector's edition of Bill Granger's bestselling first cookbook Bill's Sydney Food. With new iconic Sydney photography and a fresh design in a new hardback format this title is sure to capture a new audience, tempt die-hard fans who will need a revised copy and prove the perfect gift or souvenir for visitors to Sydney. Sydney Food contains all the must-have recipes from bills original restaurant in inner-city Darlinghurst - the signature scrambled eggs, ricotta hotcakes with honeycomb butter - even chocolate chip cookies.
More books by this author

Bill Granger presents food that is visually appealing, relaxed, delicious, fresh and full of flavour. A self-taught cook, he runs the three Sydney landmark 'bills' restaurants. In addition to being the author of six bestselling cookbooks, Bill has been a contributor to many food publications in Australia and internationally. In 2004 Bill launched his debut television series 'bills food' on The LifeStyle Channel. The series was acquired by the BBC in the UK and 22 other countries. A second series of 'bills food' premiered in late 2006 and has since screened internationally, and 'bills holiday', Bill's third TV series, screened on The LifeStyle Channel in early 2009. 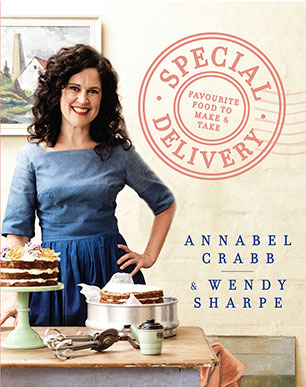 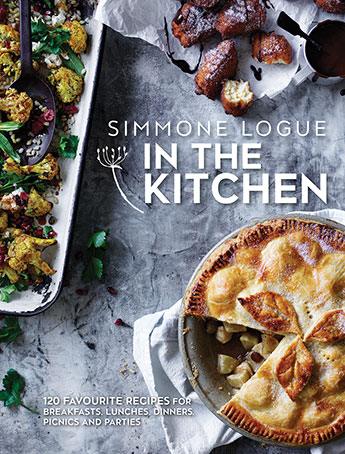 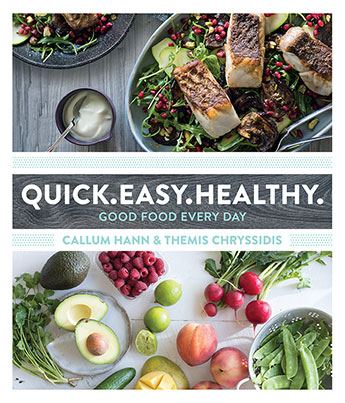 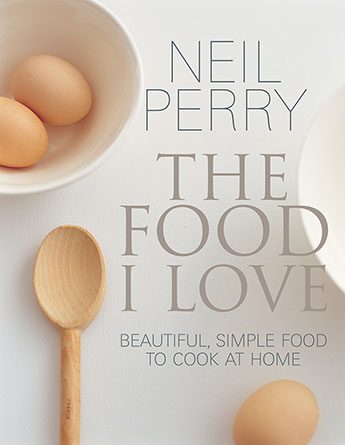 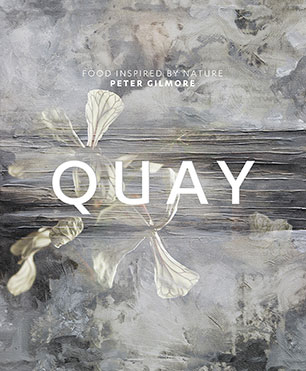